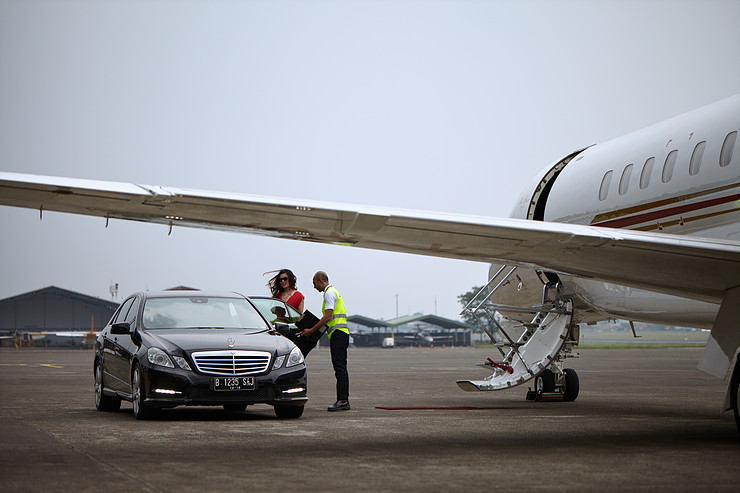 Wira have reach its first new milestone in order to achieve operational excellence , based on halim, Indonesia, WIRA became the first Ground handler and FBO in Indonesia to achieve IS-BAH Stage 1 Certification as per February of 2018.

General aviation enthusiast and industry member should be familiar with the International Standard for Business Aircraft Handling (IS-BAH) Certification developed by The International  business aviation council (IBAC) and National air transportation association (NATA) , it is the highest standard of practice for ground handlers and FBO’s  alike around the world to ensure the best quality and safety, the certification and standard  itself is already being implemented by Numerous of globally acclaimed Ground handlers and FBO’s around the world.

As the result several improvements occurs in WIRA from enhanced operational safety to improved efficiency and effectiveness in their operations to ensure the best of service, The IS-BAH Certification stage 1 for WIRA is the beginning of its continuous search of innovation and further improves our service, “Wira is currently focusing on a more progressive investment, and  it is on the right track by investing in developing its standards towards the highest one” said lingga sadoko, director of WIRA.